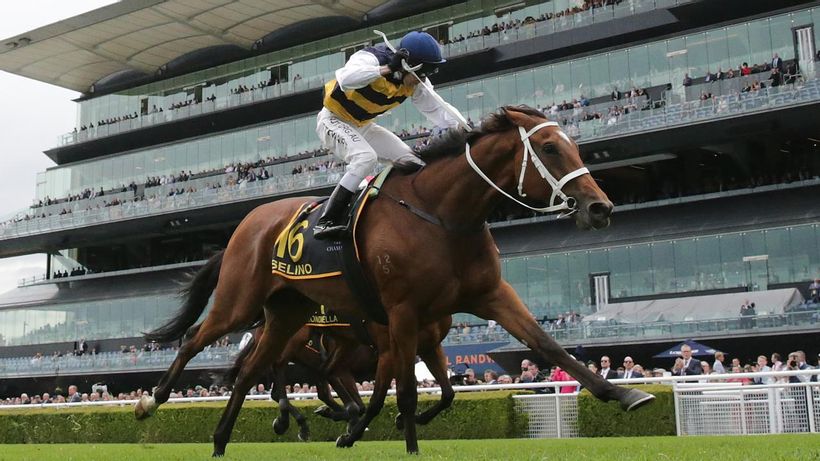 Selinos staying ability shone through as he defied the odds to win the Sydney Cup for champion trainer Chris Waller who never lost faith in his ability to win a big race.
The European import came to Australia with a 3328m win on a synthetic track at Wolverhampton in England and had a great grounding for the Sydney Cup but punters wrote him off.
He was sent out a $26 chance under Ron Stewart who rode the race of his life for the biggest win of his career.
The five-year-old had been running on over…

Crows’ Phillips yet to make call on career

‘Act like a man in public’: Roosters coach Trent Robinson tees off on Victor Radley after flight removal – Wide World of Sports