Prime Minister Scott Morrison has landed in cyclone-ravaged Kalbarri as one of the last stops on his trip to Western Australia.

Mr Morrison landed shortly after 12.30pm local time and had an operational briefing with the SES on the damage to the town.

He remarked upon arrival that the houses “look like sardine cans with the roof pulled off”.

“Thank you for everything you do,” he said to volunteers present.

Mr Morrison said the residents of Kalbarri “must have felt terrified” as the storm front came through.

He was told by SES superintendent Will Blackshaw that wind gusts of up to 170 kilometres an hour came through the town on Sunday night.

“We’ve had 570 requests for assistance and 170 of those are outstanding,”… 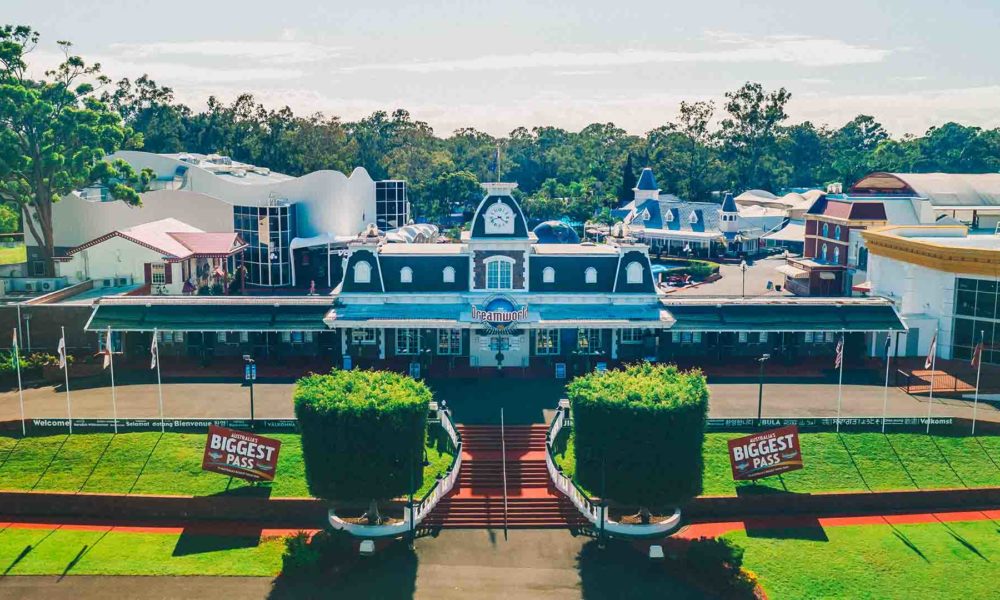 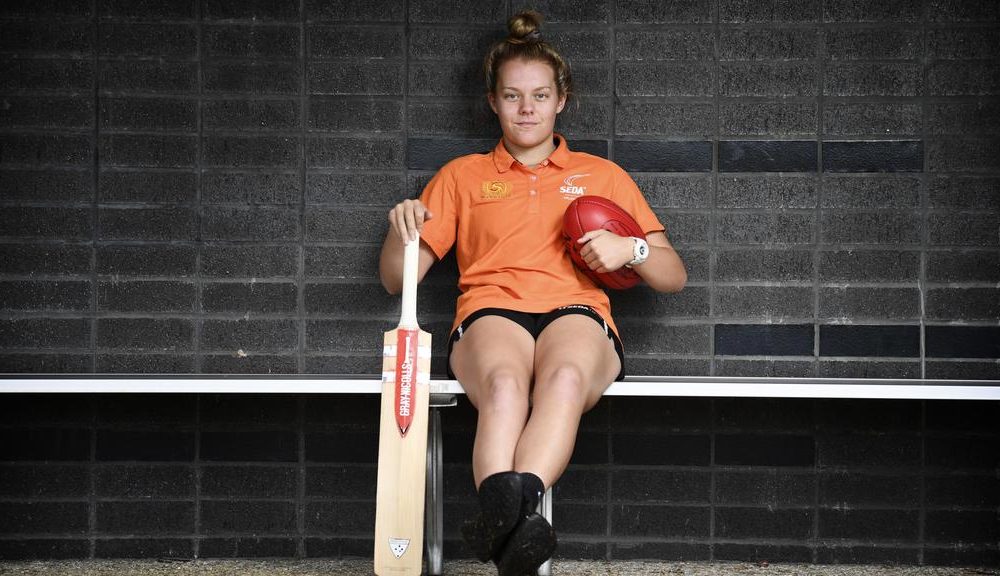