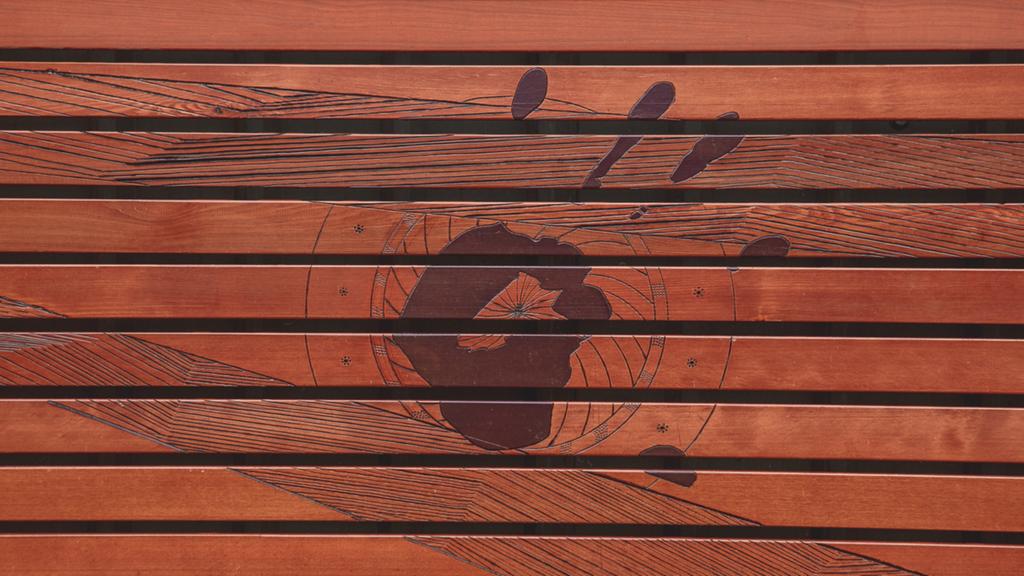 Unveiled at a bush tucker morning tea during NAIDOC Week, the design invoked conversations about meaning of place and tribes who traditionally lived on the land.

“The WA community continues to develop its understanding of Aboriginal cultures, and Justin’s… 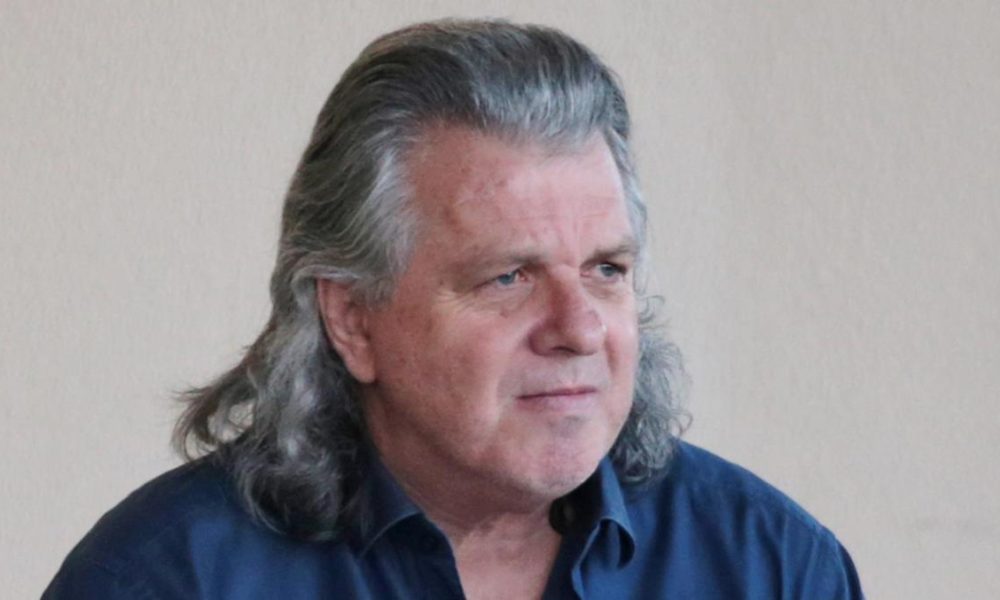 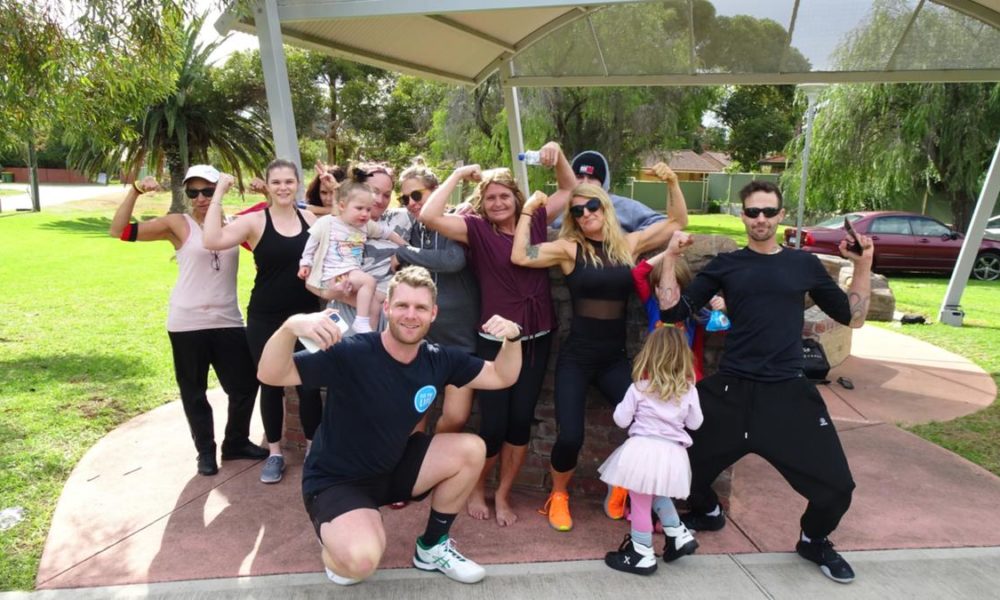