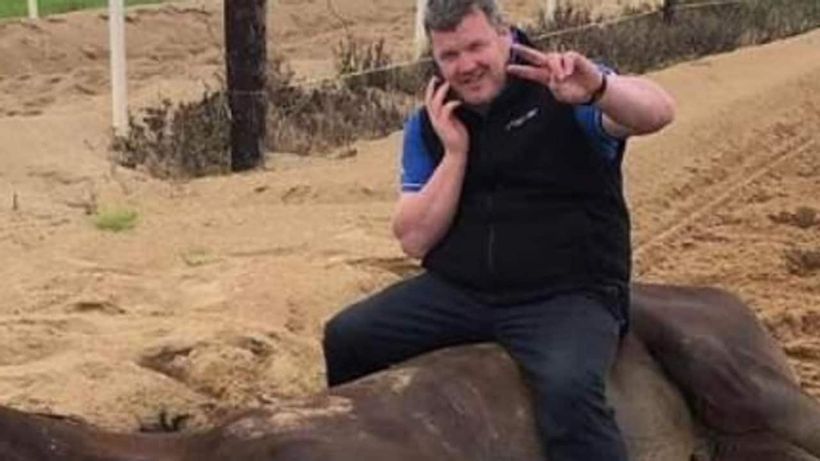 Leading Irish trainer Gordon Elliott’s apology for being photographed talking on the phone while sitting on a dead horse has fallen on deaf ears, with English owners Cheveley Park Stud removing their horses from his charge.
The 43-year-old will face a hearing on Friday held by the Irish Horseracing Regulatory Board (IRHB), with Ireland’s Minister of Sport Jack Chambers telling broadcaster RTE he should be “held fully accountable for his actions”.
Elliott may have lost Cheveley Park Stud and their… 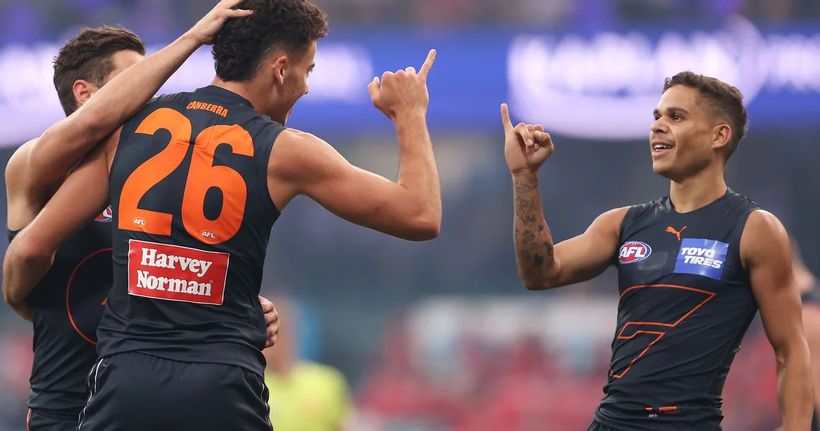 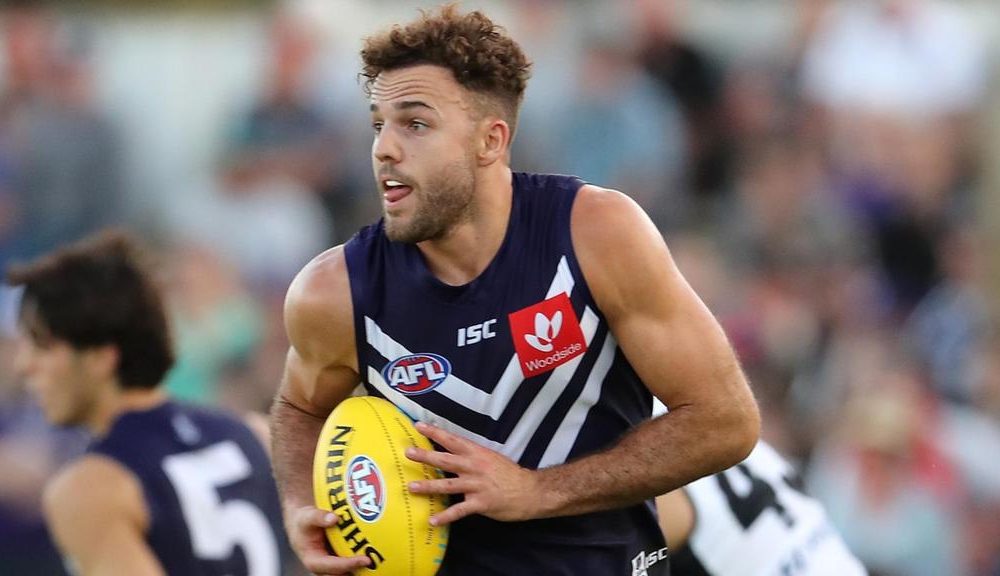