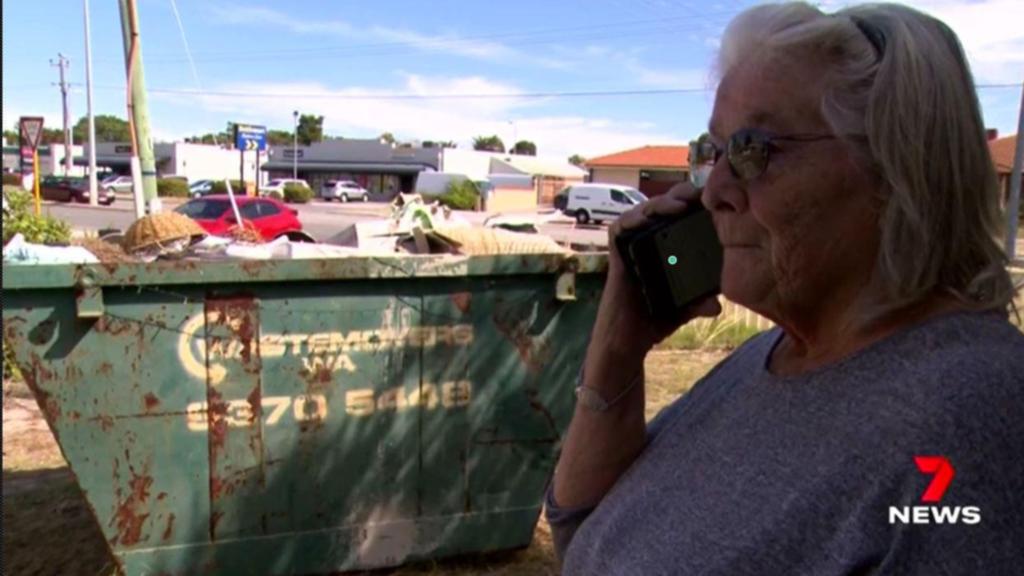 A Beechboro grandmother has been handed the nickname “lady with the bin” after a series of unfortunate events left her with a big problem she just can’t resolve.

Late last year 71-year-old Jean Willimot ordered a skip from AnK Budget Bins for seven days — as she attempted to carry out a pre-Christmas clean up.

But nearly six months later … the skip is still there.

Ms Willimot never envisaged the eyesore would still be sitting in her front yard, but her hundreds of calls to the business to remove it have fallen on deaf ears.

The firm behind the bin still has its website running but every other trace of it has all but disappeared.

And to make matters worse her local council, the City of Swan, can’t help either because the business… 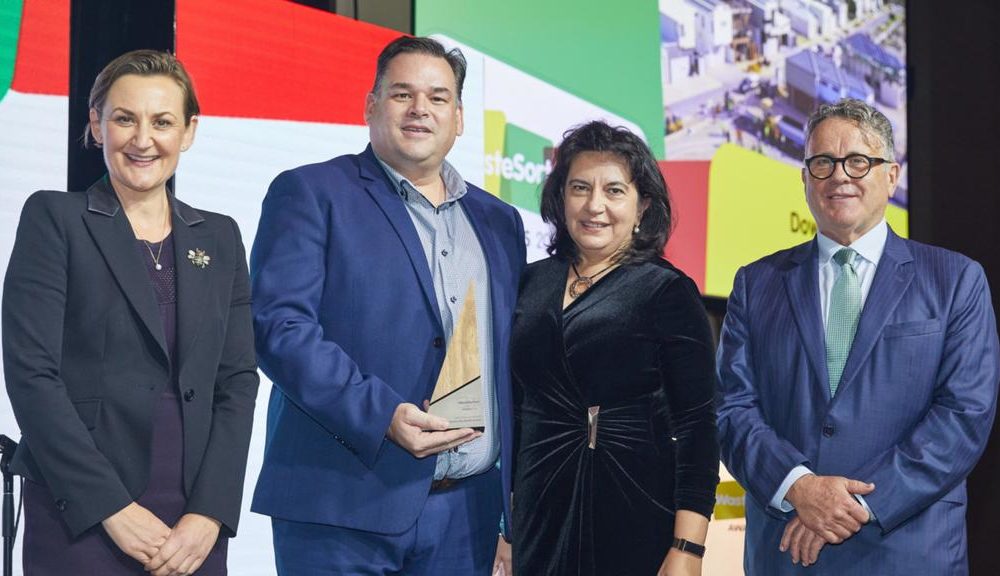 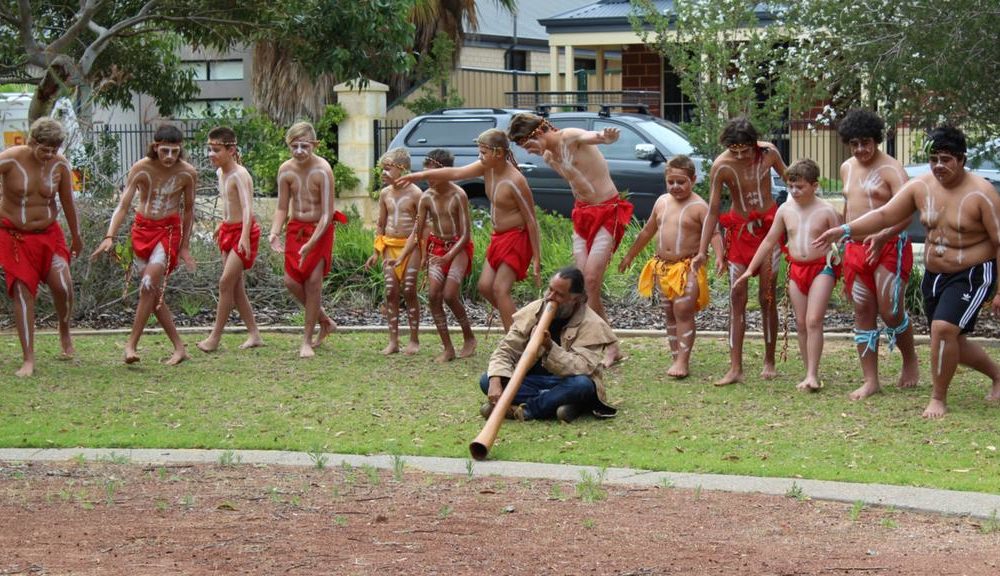