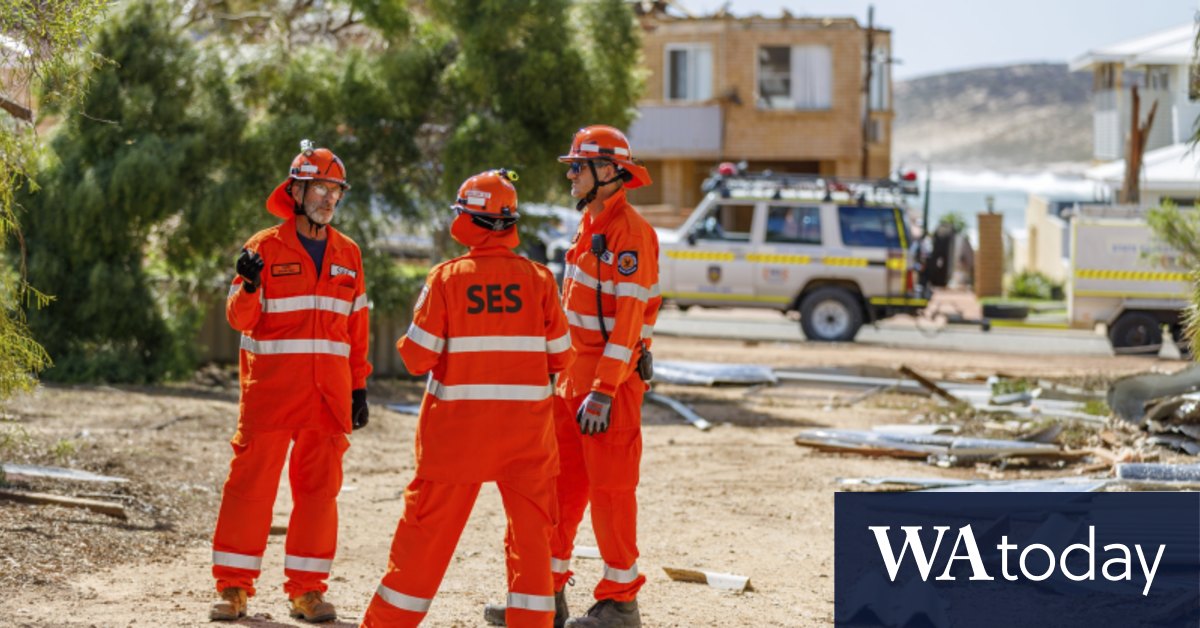 Scott Morrison has toured scenes of devastation in cyclone-hit Kalbarri, telling locals Australia stood alongside them as the federal government expanded the number of local government areas where residents were eligible for disaster assistance.

The Prime Minister flew into Kalbarri on Friday afternoon after spending the morning in the Pilbara, where he heard tales of survival and strength after ex-tropical cyclone Seroja hit on Sunday night.

Mr Morrison did not come to WA during the Woorooloo and Perth hills bushfires but lamented the number of disasters the country had gone through in recent years.

“On each occasion the Australian spirit and… 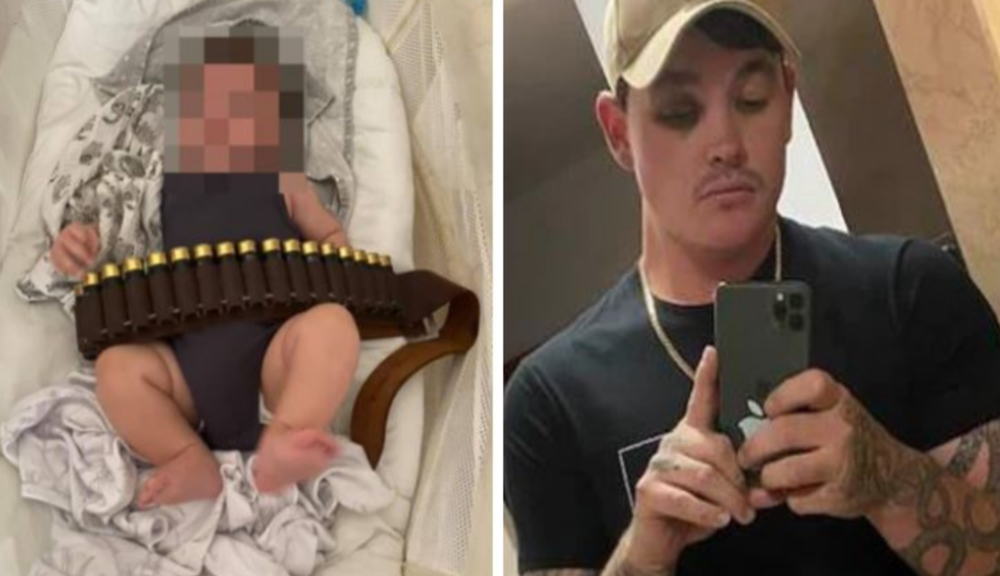