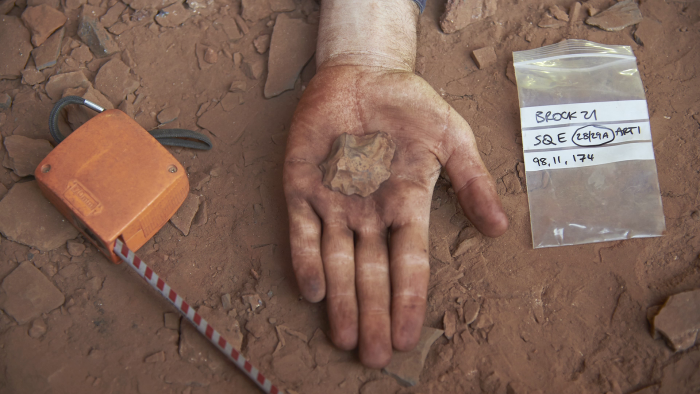 It has been revealed the man responsible for leading a review into Rio Tinto’s Juukan Gorge disaster received an enormous pay rise.

WA election: Postal vote applications have soared. But who can vote early, and how? 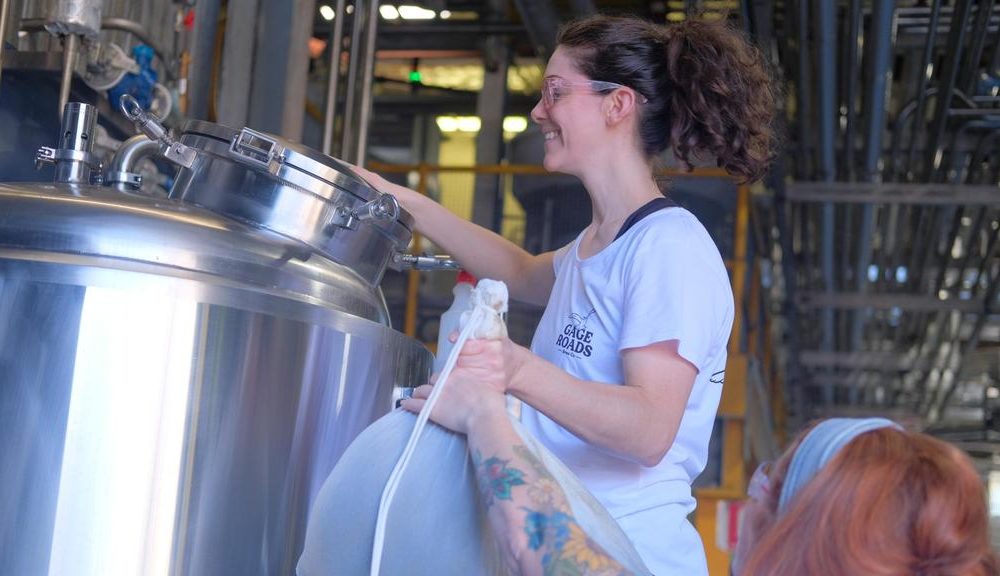 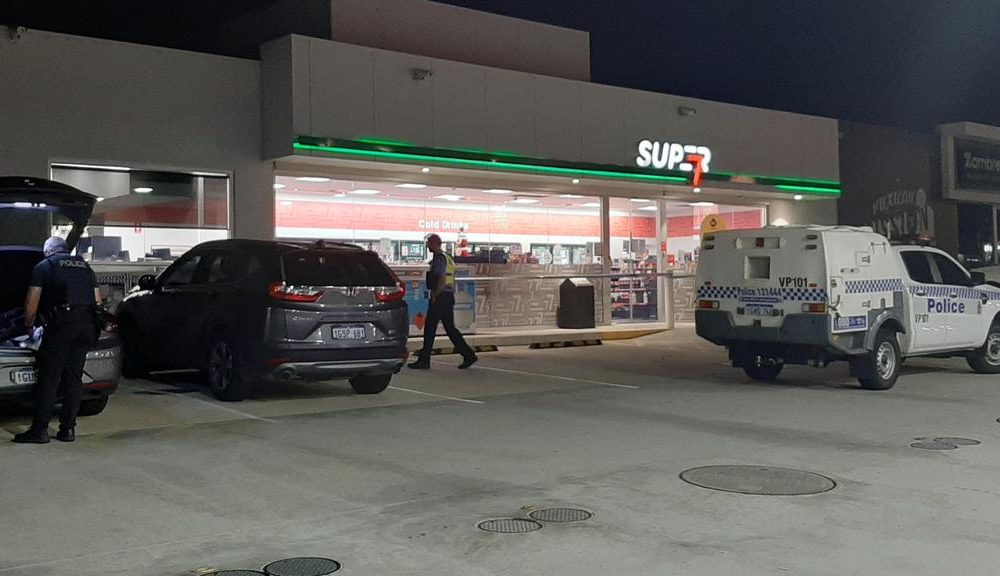