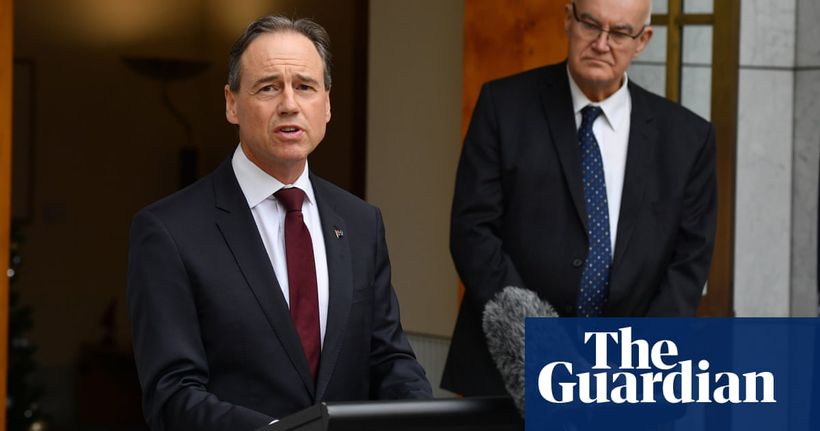 More than a dozen teenagers as young as 14 have been given the AstraZeneca jab despite there being no vaccine approved for use in minors in Australia, as the Therapeutic Goods Administration confirmed the same jab was likely linked to the death of 48-year-old New South Wales woman Genene Norris.
The TGA has confirmed that as of 13 April they have received 13 reports of a teenager aged between 14 and 17 being vaccinated against medical advice.
A spokeswoman for the TGA said in most cases this was…

Related Topics:AustraliaThe Guardian
Up Next

Why the Zip (ASX:Z1P) share price can go even higher 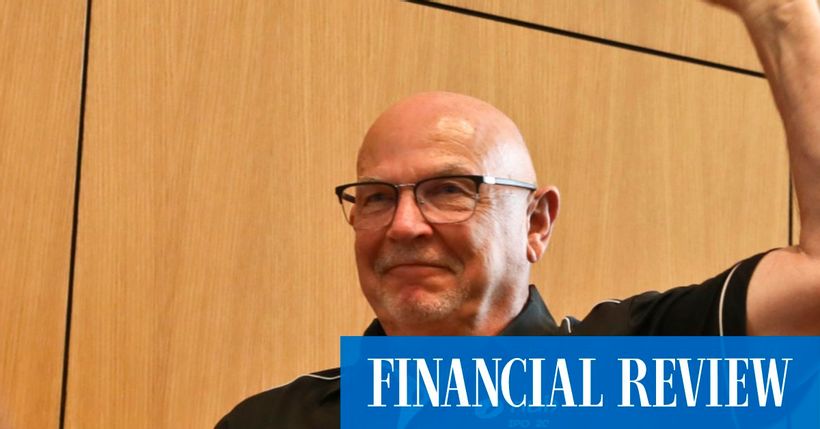