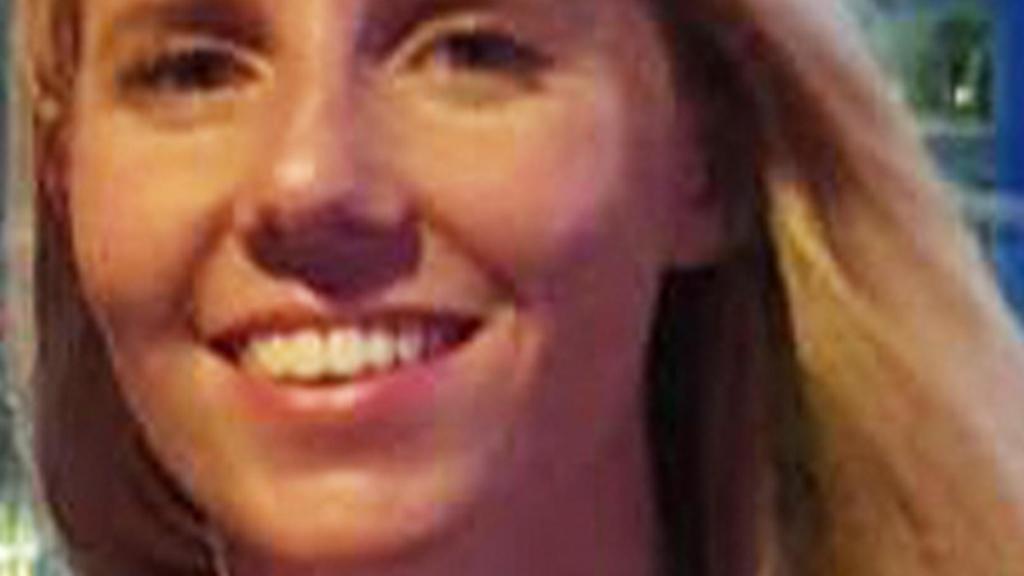 An unlicensed driver who had been drinking for 10 hours before he ran a red light and ploughed his four-wheel-drive into another vehicle, killing two women, has been sentenced to 11 years in prison.

Physiotherapist Lauren Jane Prothero and newlywed special needs teacher Paige May Ward, both aged 27, were killed in the Cooloongup crash, in Perth’s south, last May.

Shane Bradley Pearce, 50, was sentenced in the West Australian Supreme Court on Wednesday after pleading guilty to the double manslaughter.

Justice Bruno Fiannaca described the crash as a “horrific incident”. 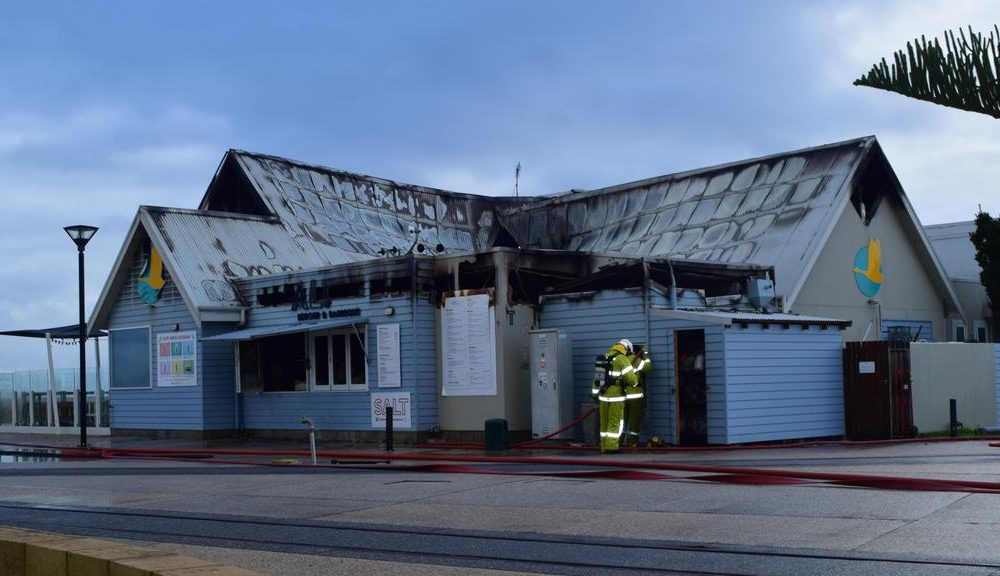 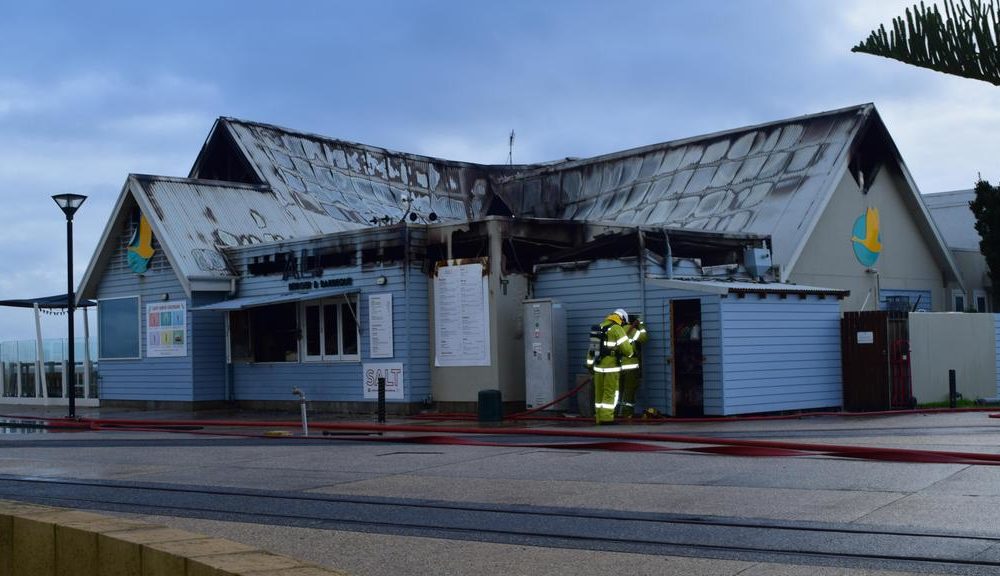