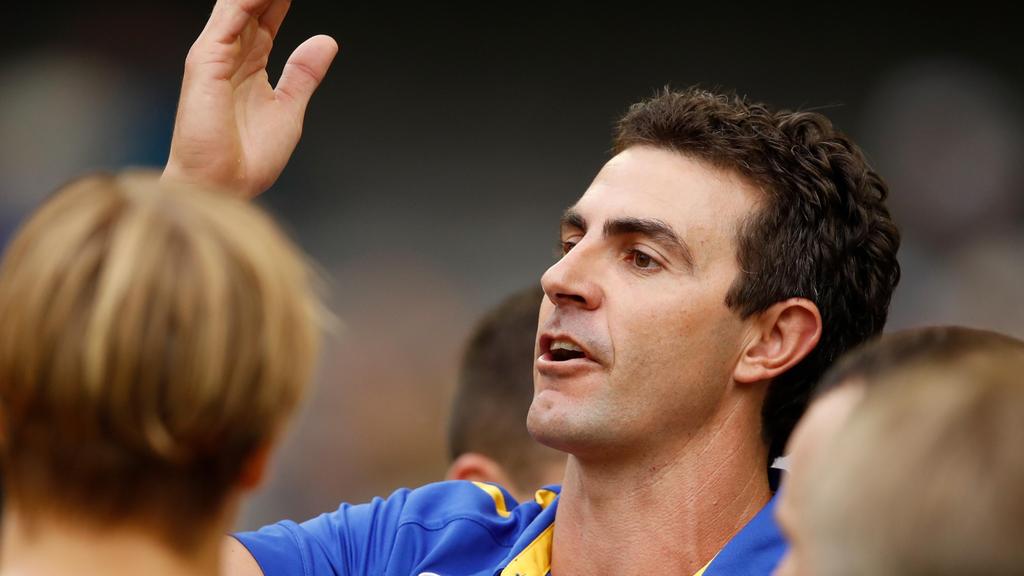 West Coast assistant coach Jaymie Graham has committed to the Eagles for next season, ruling him out of the vacant senior coaching role at North Melbourne.

Reports emerged last week that Graham was one of three leading contenders for the role alongside Brisbane football boss David Noble and Collingwood assistant Robert Harvey to replace Rhyce Shaw, who parted ways with the Kangaroos last month.

West Coast released a statement today though confirming the backline coach would remain under Adam Simpson at the Eagles for at least next year.

“I did have a conversation with North Melbourne,” Graham said.

“While I was flattered by the call to… 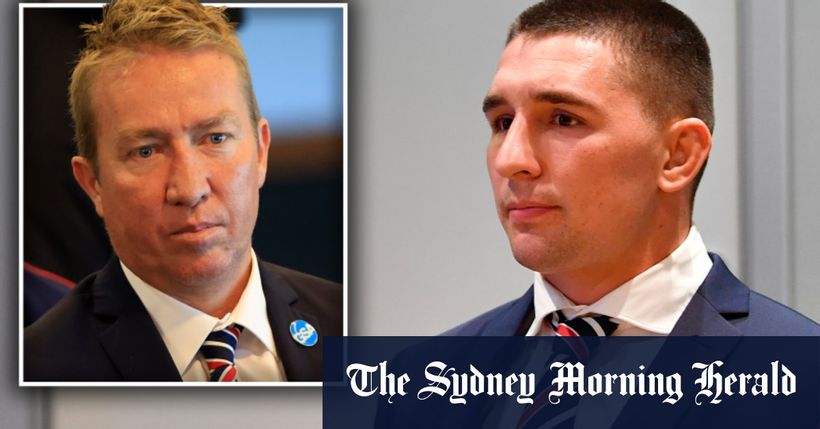 ‘How hard is it to get on a flight?’: Robinson slams Radley for drunken incident – Sydney Morning Herald 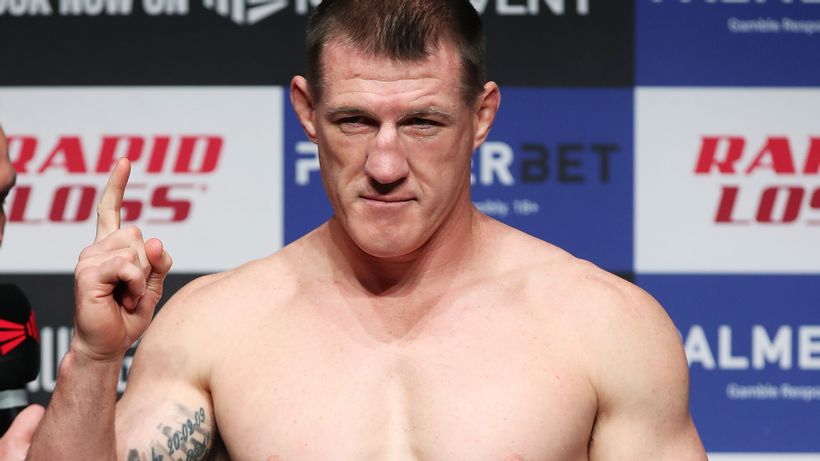